Natural Healing and Prevention for Lyme

Ticks And Lyme Disease – It’s Time To Be Careful

April, May, June, July and August are when most people get infected, according to the Swiss Federal Office of Public Health. Ticks become active when the temperature reaches 7 degrees.

The most common tick-borne infection is Lyme borreliosis, a bacteria which can eventually attack the joints, heart, and nervous system. The first symptom is usually a rash near the bite, although some don’t get this, combined with flu-like symptoms, memory loss and joint pain.

Treatment is a course of antibiotics. Those treated early typically recover suffering no long term damage. Left untreated the disease can lead to brain, heart and joint disability. It is important to treat the disease as early as possible, so if you get it go to your doctor smartly.

Unfortunately, there is no vaccine for Lyme disease.

Lyme disease bacteria was discovered by Willy Burgdorfer in the US in 1980. The name Lyme comes from an eponymous US town in Connecticut which was a hotspot for the disease.

It has been around for a long time. In 2010, Lyme disease bacteria was found in the remains of Ötzi the iceman, a 5,300-year-old mummy discovered in a thawing glacier in the Alps.

In Switzerland, around 5% to 30% (sometimes as high as 50 %) of ticks are infected with Borrelia burgdorferi (Lyme disease), according to the Federal Office of Public Health (FOPH).

Every year, an estimated 10,000 people are infected with the bacteria in Switzerland. And cases are on the rise.

Since 2019, vaccination against tick-borne encephalitis has been covered by basic Swiss health insurance.

Tick disease risk zones in Switzerland are shown on this map. There are more detailed maps for the Lake Geneva region and the area around Zurich.

Ticks are carried by animals. In Switzerland, when they’re not on a host they live on the ground. To get from the ground to their hosts they typically cling to grass, bushes and other plant material and jump when close.

Avoiding long grass and wearing long pants tucked into socks is the best defence. The more covered you are the better. Spraying insect repellent on to your pants, socks, shoes and other clothing helps too.

Checking your body when home is important. If you find any ticks be sure to remove them carefully with special tweezers. It is important to grip them close to your skin and avoid squeezing them.

Animals must be checked too. Dogs are easily infected by these diseases and suffer similar symptoms to humans. 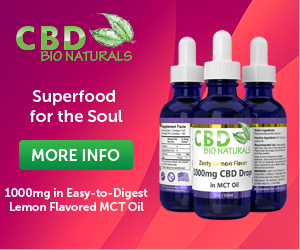 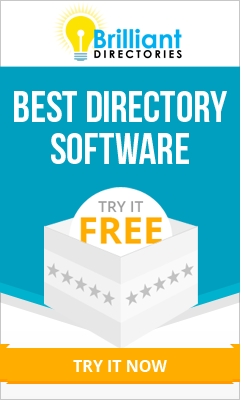